Today the Year 6 children made the most of the glorious weather by taking part in an inter-house football tournament. Each house played three ten minute, 5-a-side games and players were swapped in at half time. A small group of children were asked to be lines-men or to keep time to develop their leadership skills.

Three points were awarded for a win, 1 for a draw and 0 for a loss. The results are as follows:

A good afternoon was had by all. Well done to our winning house, Ferguson, but remember the taking part is equally important.

The children in Fox Class are incredibly proud of the improvement they are making in their writing. 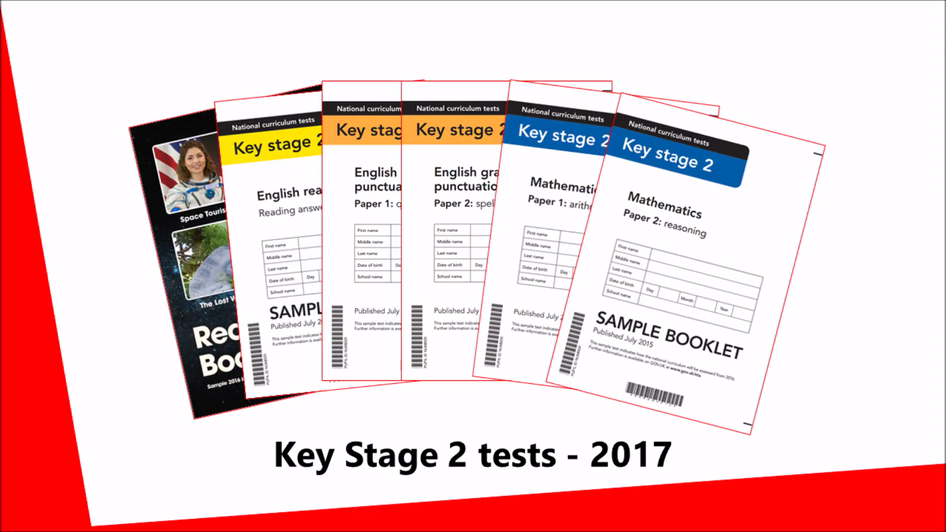 Homework for Half Term 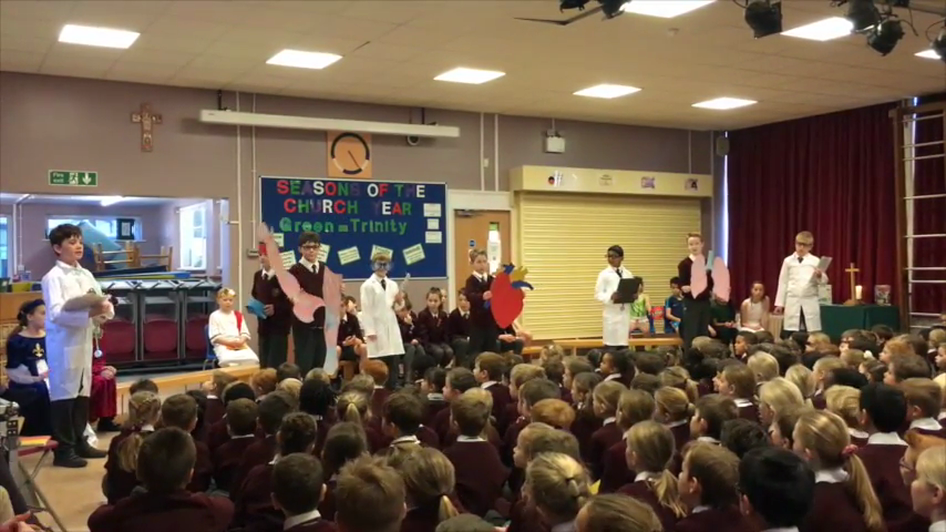 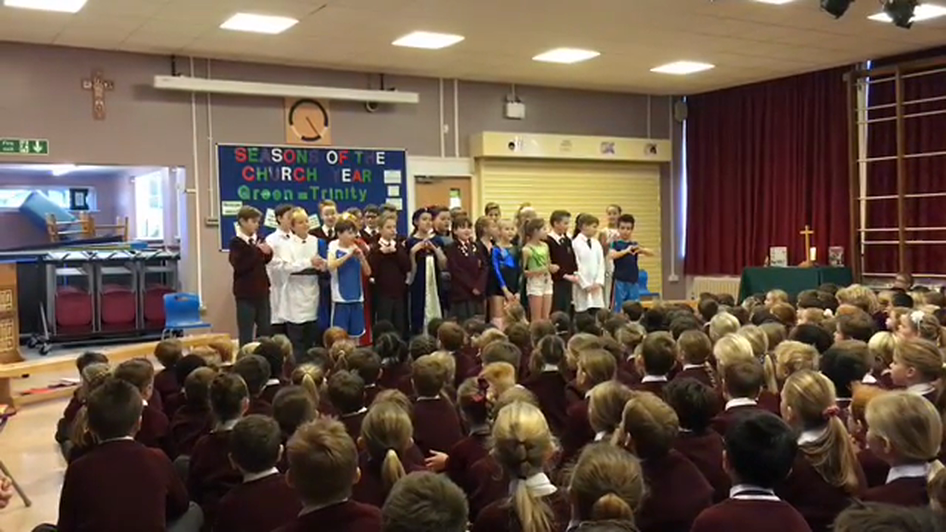 On Thursday this week all of the Year 6 children took part in a fun, yet competitive inter-house event, where each house accumulated points based on their performances in three sports: basketball, netball and football. Children were able to develop their attacking and defending skills, their understanding of team work and fair play, as well as their leadership skills and understanding of tactics. Most of the matches were close and no one house shone more than the others. Well done to all of the children, who respected the referees' decisions and played to the best of their ability! Many thanks to Mrs Antoniou who was roped in at the last minute to referee netball.

In addition to the homework listed on the page above please note that Mrs Cochrane's reading group should have brought home a copy of Kensuke's Kingdom by Michael Morpurgo. As they have finished  The Suitcase Kid they should read the first two chapters of their new book during half term.

This is Fox Class's Class Charter. We have all signed it and we will try to follow it at all times.

Here are the autumn term homework documents. Weekly homework will be updated each Friday.

REMINDER: It is the Year 5 Fabulous Finish on 13th July. Please could I remind you to start collecting large boxes and other materials in preparation for the big day! We need as many as possible. Thank you in advance.

Fox class enjoying their music lesson outside in the sun

Year 5 Trip to Celtic Harmony. What a fantastic (but very cold) day!

FOX AND HEDGEHOG CLASSES JOURNEY BACK TO PREHISTORIC TIMES... 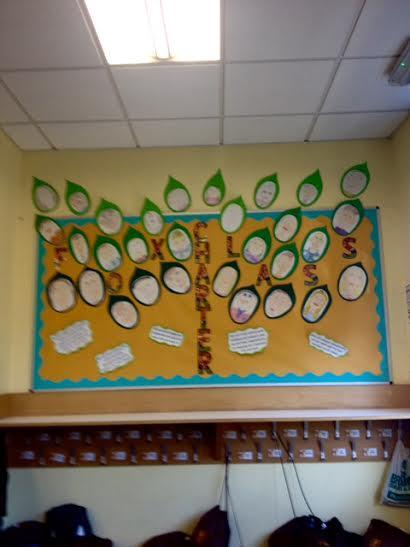 It's not long before year 4 go on their trip to Thorndon Park - Thursday 2nd July. You will be given a letter giving details of the arrangements for the day in the near future. However, we need helpers for the day. If you feel able to join us, please can you let your child's teacher know. Many thanks.