Yesterday Year 5 had their Intrahouse event. They played rounders in house teams. Many were very encouraging towards each other and we're definitely developing some fantastic players! Here are the results (and it was very close!) Landon scored seven rounders and Ferguson, Burrell and Cole all scored eight and a half rounders! It was extremely close and all children should be congratulated on their efforts. Well done, Year 5!

Robin Class lovecarrying out scientific investigations. Today we were finding out about how materials react when mixed with water or even better vinegar!

We were challenged to look at the 10 Commandments and put them into an order to reflect the importance of each one. After much discussion this was our final decision as a group although some felt their was no one commandment more important than another.

We all had a fun day at Celtic Harmony

And the results are in... In fourth place, Cole House. In the third place, Landon House. In second place, Ferguson House and in first place, Burrell House. Well done to Burrell House and to all of those who took part yesterday! You were all brilliant!

On Thursday, Kingfisher and Robin classes came together to compete in this term's Intrahouse event. They participated in two separate games: Netball and Football. They enjoyed the opportunity to be competitive within their houses. The competition was very close and it wasn't until the final whistle, that we knew who had even won! Well done to all those who took part; you worked well as a team and were a credit to your house. Photos to follow as soon as possible!

We've had an exciting day being forensic scientists!

Theme 4 due in next week.

​Many thanks to all the Parents who came and supported the after party!

Spellings for this half term. Don't forget to look again at last term's.

Robins go back in time!

Robin Class chilling! It's been a busy half term and lots of hard work means that Robins have filled their jar!

Look, it's John's best friend. George lives with one of our Robin's.

Our Fabulous Finish! Robin's had great fun designing and making Viking shield biscuits and Viking shields out of clay.

I took my camera to snap some great action shots! Sadly, I forgot the battery!

I was very proud of Robin's as they all played exceptionally well.

Raising Money for Children in Need

Woring together to solve maths puzzles. 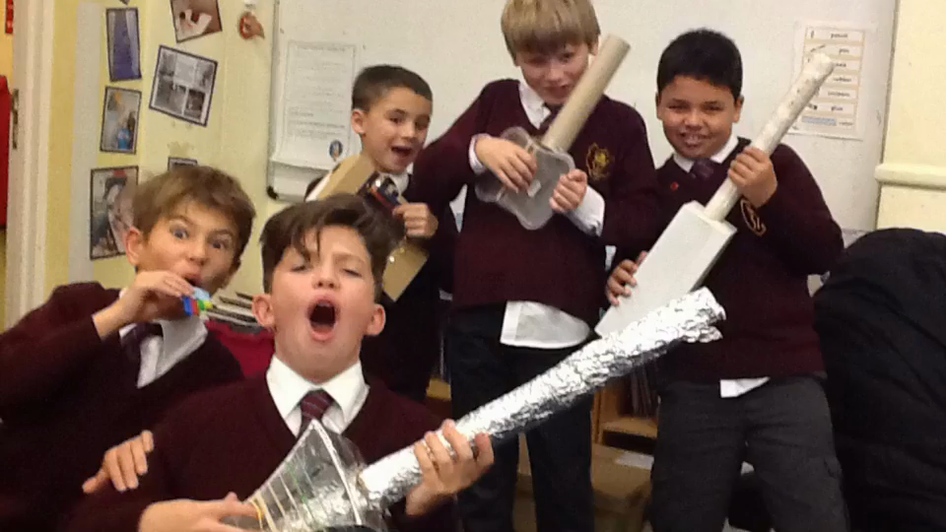 We've been looking at newspapers.

Which books have you been reading at home?

Look at our superb figure heads!

We have started to paint our models

We are going to be very busy next week.

Travelling back in time to the Anglo-Saxon period in Literacy and on Tuesday we are off to Sutton Hoo!

Another chance to look at written multiplication.

Measuring and drawing in m, cm and mm.

Our figure heads are begging to be painted so next week we need to remember to bring in our old clothes.

We have been model making! 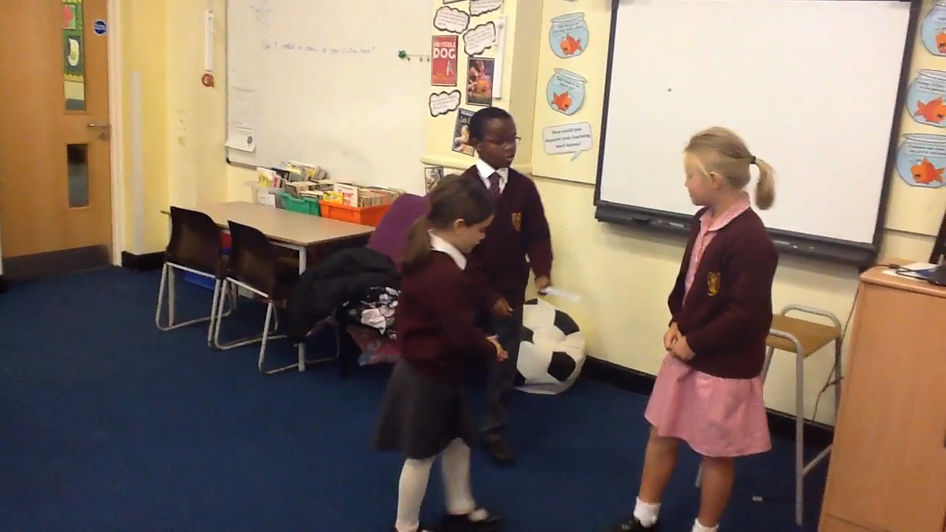 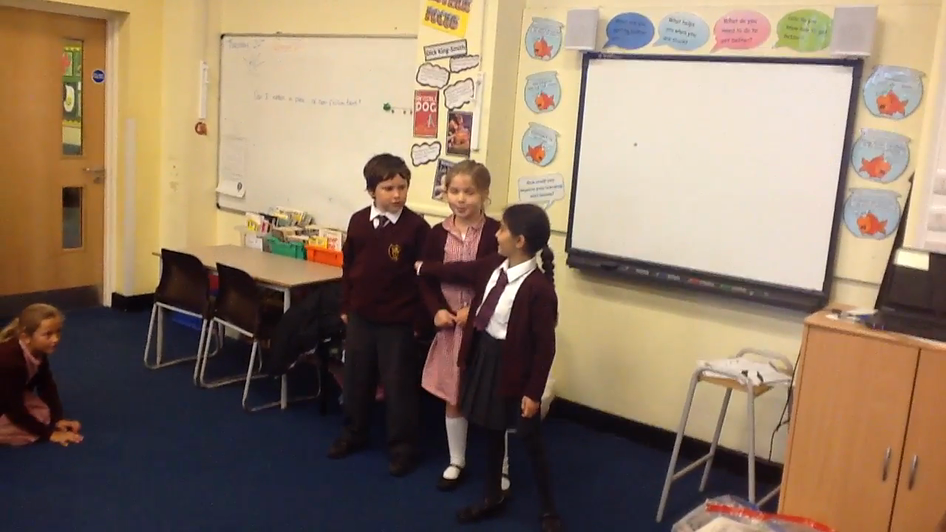 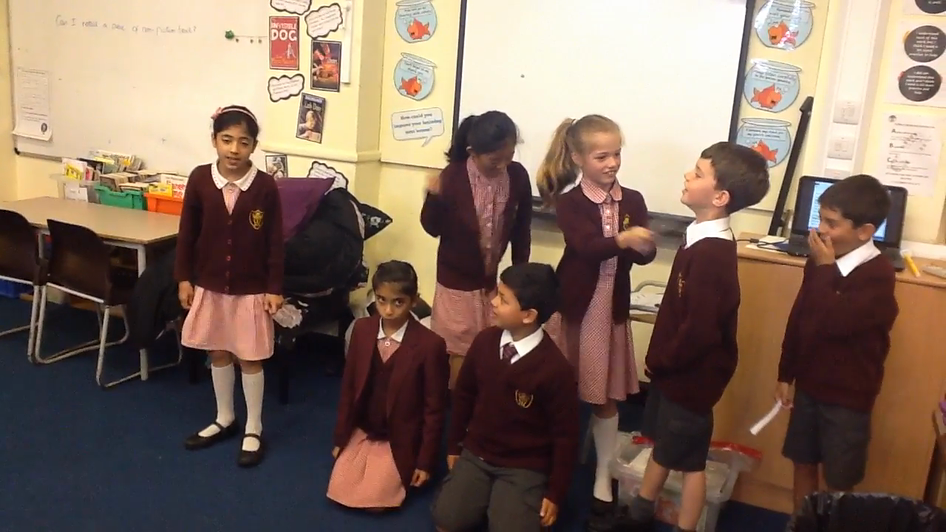 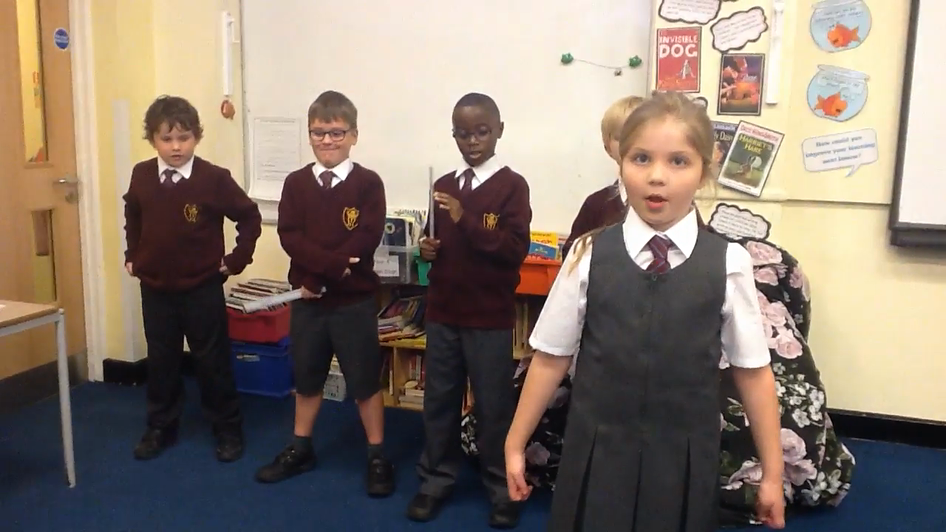 Can you help? We are collecting empty plastic bottles so that we can make Viking figure heads.

We have been making longboats!

In Robin Class, we will always try our hardest so that we can be the best we can.

We think of others and not just ourselves.

We show respect for our surroundings and possessions.

We will take responsibility for our own behaviour and set a good example to others.

Just before the half term, the children enjoyed an excellent week called 'Passport to Europe'. They travelled to many different countries: Italy, Greece, Germany, Sweden, Spain, France and the Netherlands. Here are some of the children making pasta jewellery in Italy. Look for more pictures on the class page. 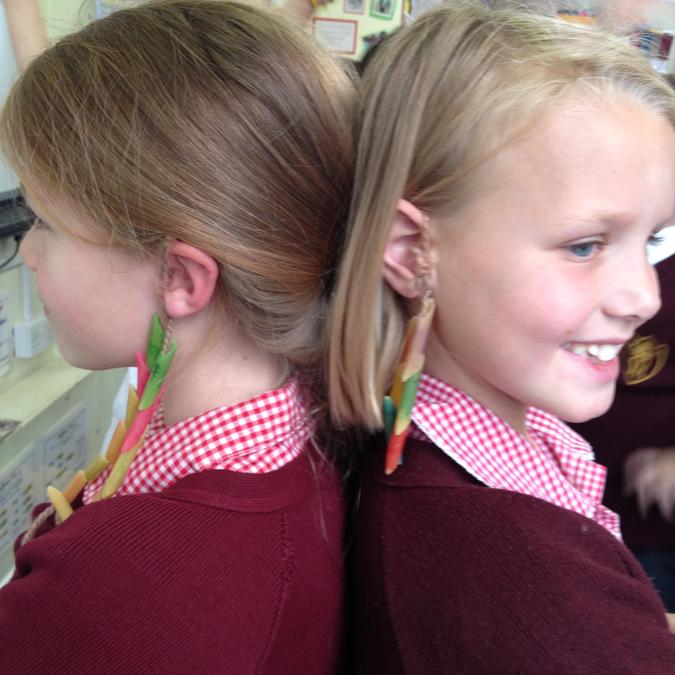 To celebrate our Magical Mystery Tour, Year 3 will be hosting a Psychedelic Sixties Fashion Show. Our Fabulous Finish will be taking place on Tuesday 14th July 2015 at 1:30-3:00. You will be creating an outfit with your child and then we will gather in the Hall for what we hope will be a spectacular show. This is a chance for you to see what your child has been learning this term. We are very excited about this event and we hope you are too!

This term, Robin class are travelling in time on The Magical Mystery Tour. We will be studying the following: The Stone Age, The Normans, The Tudors, The Victorians and The Psychedelic Sixties. I'm sure it will be a memorable adventure! 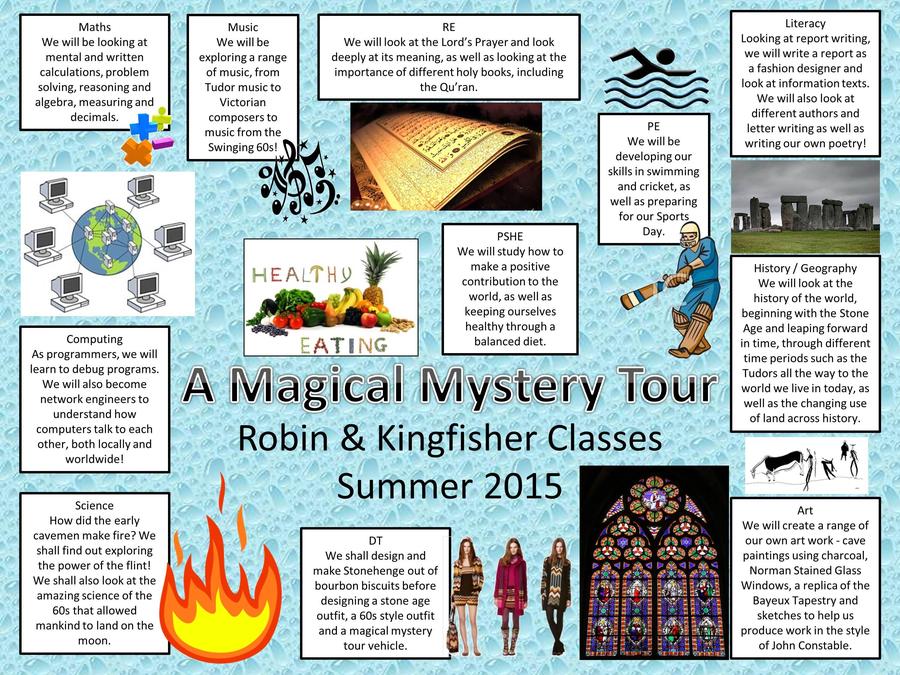